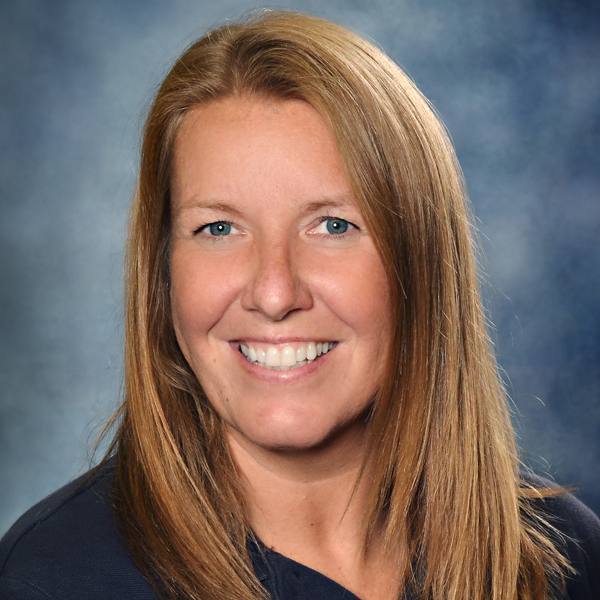 Pam earned her Bachelor of Science degree in Physical Education  with a fitness concentration from Manchester College in North Manchester, Indiana.  She joined MPT in February, 1992 and attained her PTA degree at the University of Indianapolis in 1995.  Pam has attended several continuing education courses for individuals with balance deficits due to dizziness and vestibular dysfunction.  She is also interested in balance dysfunction in the elderly population.  She has completed coursework in several manual therapy techniques including John Barnes Myofascial Release and Travell’s trigger point release.

During her free time, Pam enjoys spending time at the lake with Evan and her family and friends, as well as  gardening, homesteading, kayaking and being out outdoors with her animals.

Send us an email and we'll get back to you, asap.